Featuring 208 engraved maps across three volumes, on publication in 1640 Blaeu’s Le Théatre Du Monde was considered the ultimate in mapmaking. With maps covering Europe, Asia, and Africa, and a variety of maps from the (still relatively ‘new’) New World, at the time it was the finest and most accurate world atlas ever produced.

Willem Janszoon Blaeu (1571-1638) was a prominent Dutch geographer and the official cartographer of the Dutch East India Company. From his shop in Amsterdam he sold instruments, globes, and maps he printed himself - including, in 1630, his first world atlas: Atlas Appendix. In the following years he steadily expanded this atlas from the initial 60 maps until, in 1635, it became so large it would no longer fit into a single volume.

This three-volume edition appeared two years after Willem’s death, published by his son Joan (1596-1673), who had taken over as head of what had now become a well-established publishing firm. Over the decades, Joan would modify and greatly expand his father’s atlas, eventually releasing his masterpiece, the Atlas Major, between 1662 and 1672.

Sadly, the Blaeu family’s atlas production met an abrupt end when their workshop was destroyed by a fire in 1672, one year before Joan’s death.

Acquired by Guille and Allès at some point during their early collection building, this copy of the atlas has been kept securely here at the Library for 140 years. It continues to hold up remarkably well, the maps having lost little of their colour and brilliance. In 1994 all three volumes were sent to a specialist bindery for conservation work and rebinding. 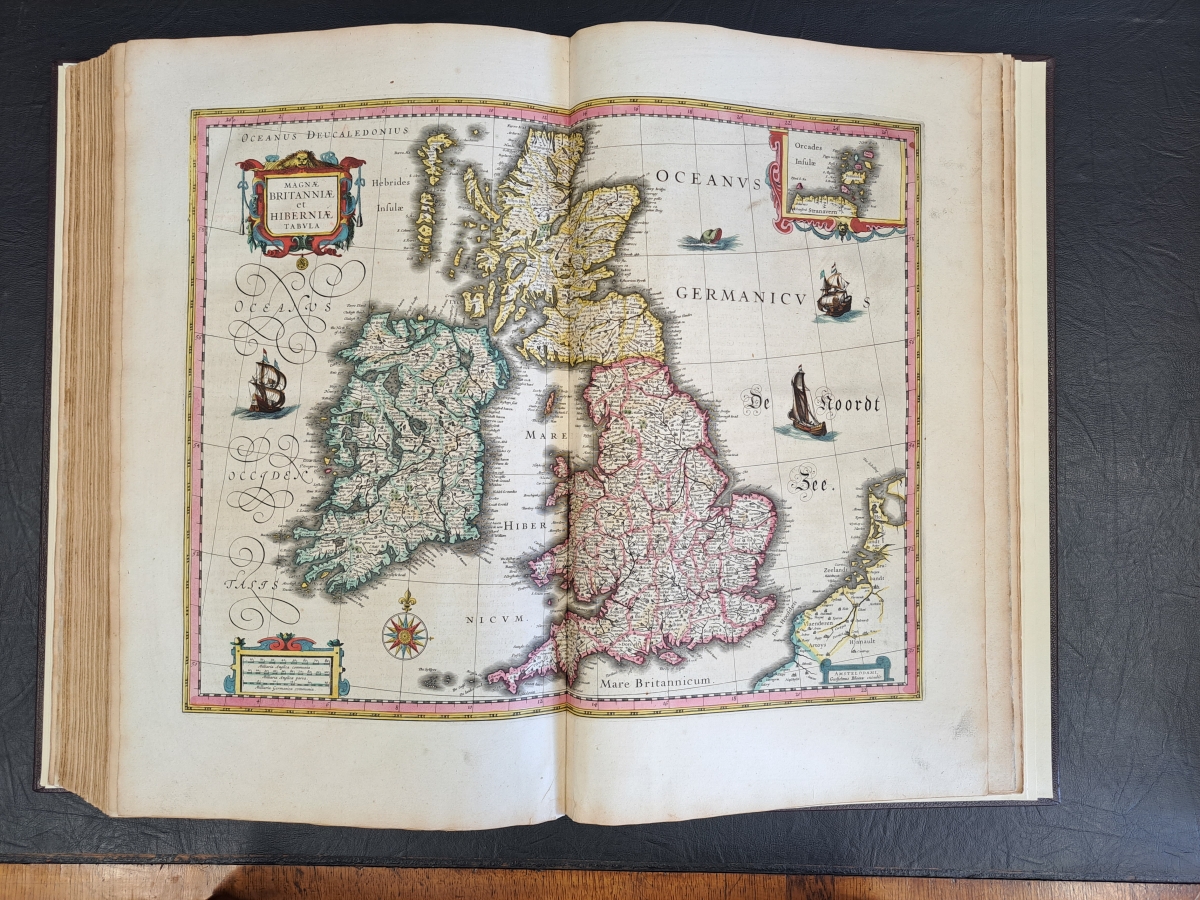 Click here to return to the Boundless Curiosity homepage 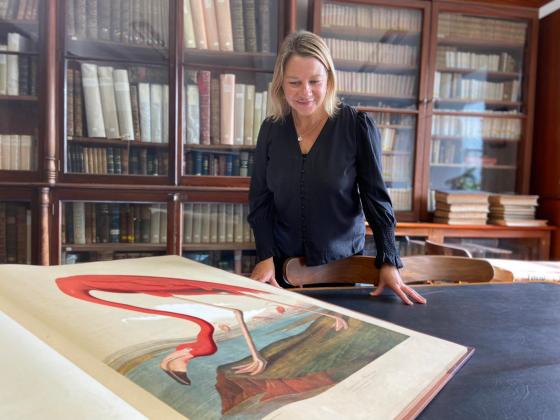 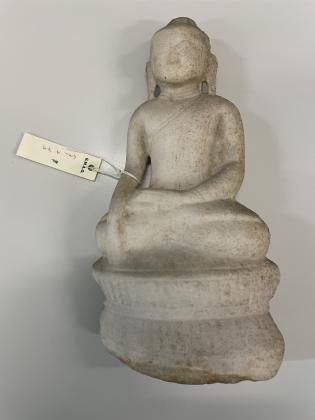 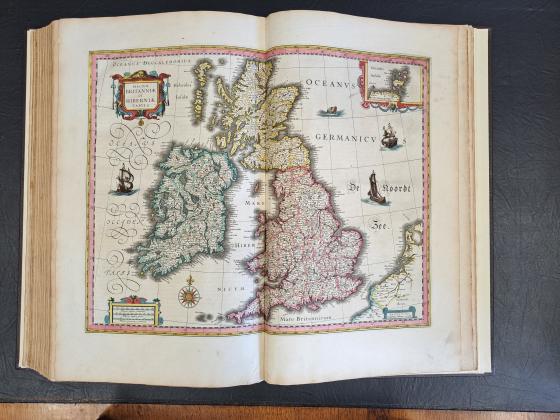 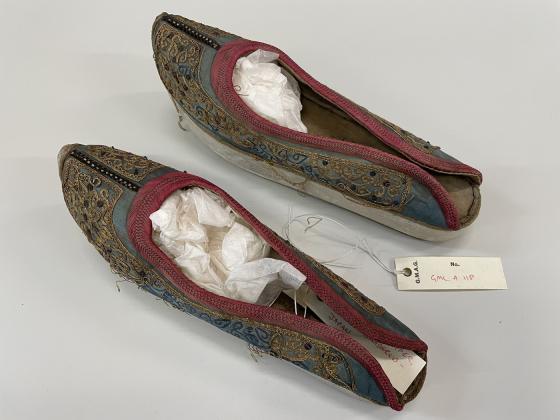 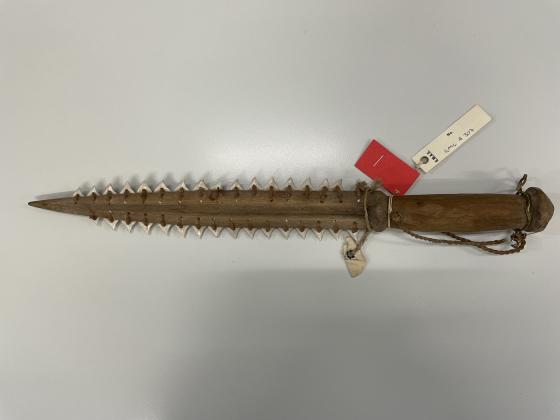 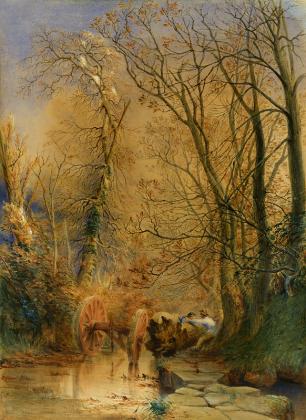 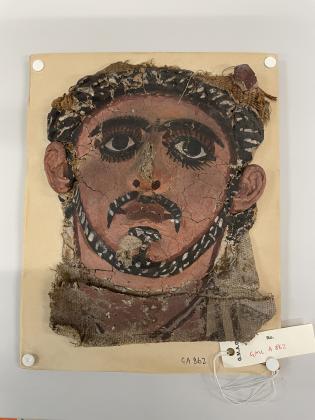 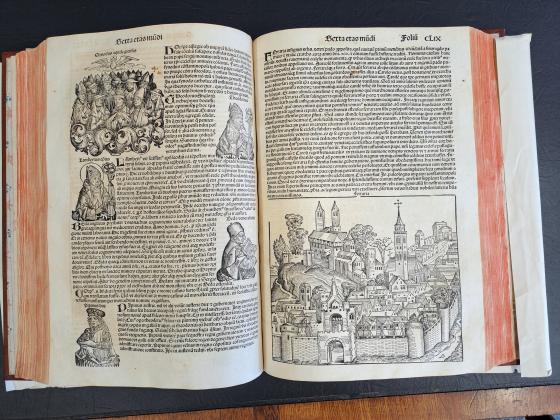