Why you really (no, really) need to read the classics 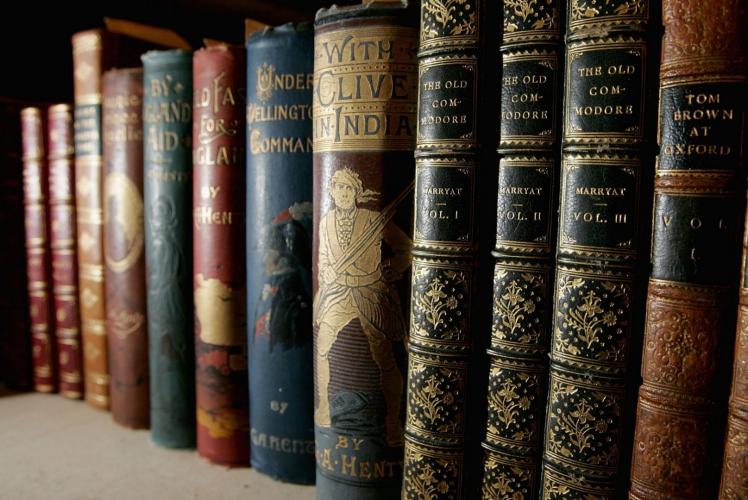 Memories from our school days of struggling through classic works of literature might make us reluctant to re-read them as adults. All that analysis can suck out the pleasure of reading the book. But, says our Fiction Librarian Tracey Woosley, re-visiting these books from a mature perspective, with some life experiences behind us, might make us see them in a completely different light.

In most cases, the classics are classics for a reason. And reading these beloved works brings so many benefits:

We share the joys and sorrows of the characters we’ve become deeply invested in, through their struggles with love, death, and which bonnet to wear.

As the writer Italo Calvino once said, ‘A classic is a book that has never finished what it has to say’. Bearing that in mind, it might be a good idea to give those classics of literature another chance.

Here are six of our favourites:

The Woman in White by Wilkie Collins

This mysterious tale of switched identities and lunatic asylums is one of the earliest examples of the modern psychological thriller. Full of twists and turns, it builds suspense right to the end. When originally published the book was thought to be so shocking that a contemporary critic warned that ‘the frequent and rapid recurrence of piquant situations and startling incidents' could lead to a decline in literary standards and corrupt society! In spite of this, or maybe because of it, the book has never been out of print since. 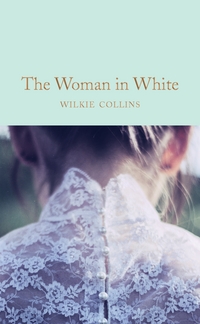 Dickens was the voice of the Victorian social conscience, dedicated to revealing and removing social evil wherever he saw it. Having experienced poverty himself (as a child his father was held in a debtor’s prison) he writes with passion and empathy. This coming-of-age novel focuses on a young orphan named Pip as he struggles to improve his life. It is, admittedly, a huge brick of a book, but the reader is rewarded with a complex and beautifully written novel that shows us how many of the social issues in today's world were also a concern back then. 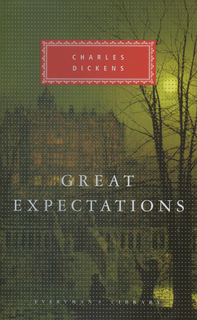 Far from the Madding Crowd by Thomas Hardy

Our heroine, Bathsheba Everdene, is in the unusual position for a woman of her time of being financially independent. She is also in the seemingly enviable position of having three suitors to choose from - but marrying will jeopardise her freedom, which is all the more precious given her financial status. Bathsheba’s situation (along with the tragedy of Fanny Robin, a young woman who dies in poverty during childbirth) highlights the precarious position of women regardless of their financial situation.  Written at a time of great social upheaval, when long held beliefs were being challenged, this novel questions the necessity of living a moral life when tragedy may strike no matter how faultless our behaviour. 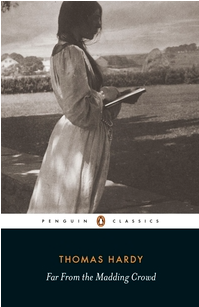 In this ultimate struggle of good versus evil, Dracula is shown for the monster he truly is, rather than the charming, romantic hero often depicted in popular adaptations. As much as we think we know the story of the bloodthirsty Count, nothing comes close to the gruesome details of the original. From the slowly creeping terror of our hero Jonathon Harker, as he realises the horror of his situation, to the violent decapitation of a corpse in a graveyard it is a truly terrifying read. In spite of the gothic setting, the novel is given a contemporary feel by the reversal of gender expectations, as throughout the novel the vulnerable and emotional male characters are often at the mercy of sexually aggressive women. 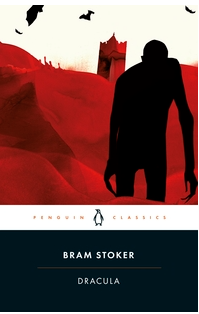 Jane Austen's most amusing novel. Both a social satire on the marriage markets of the nineteenth century, and a warning to young ladies of the perils of reading too many novels. To add some excitement to her life, our naïve heroine Catherine imagines herself caught up in a mystery similar to the plot of one of the popular gothic novels of the time - but she's repeatedly disappointed. For example, on a journey with a family friend we learn that rather than the anticipated thrill of a possible attack by highwaymen, in fact ‘nothing more alarming occurred than a fear of having left her clogs behind at an inn…fortunately that proved to be groundless’. 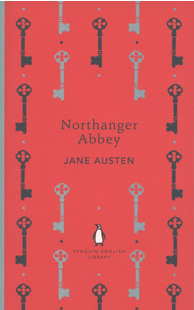 Emma Bovary is a flawed and fascinating woman. Trapped in a loveless marriage, she tries to fill her disappointing life with a series of affairs and a serious shopping addiction. Bored of life and feeling her existence to be meaningless, she is unsure what she really wants ‘She wanted to die but she also wanted to live in Paris’.  Although a victim of her times, and so completely reliant on men, it is her self-destructive behaviour and inability to accept her situation which leads to her eventual ruin. Labelled at the time as sexually explicit and morally offensive, this novel reveals the problems of a very ordinary marriage while highlighting the difference between romantic expectation and harsh reality. 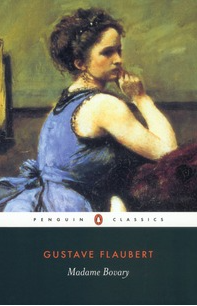 We owe so much to the classics of literature. They have contributed to the style and themes of our current favourites, with today’s books written under the influence of generations of previous writers. It might even be time to move away from the slightly off-putting word ‘classic’ - a better term for these beautifully written little gems might be ‘treasures’.

It’s not just about the satisfaction of ticking them off your ’books to read before you die’ list - these are books that you’ll love!

All these books, and many more, are available in the Fiction and DVD collections at the Guille Alles Library.