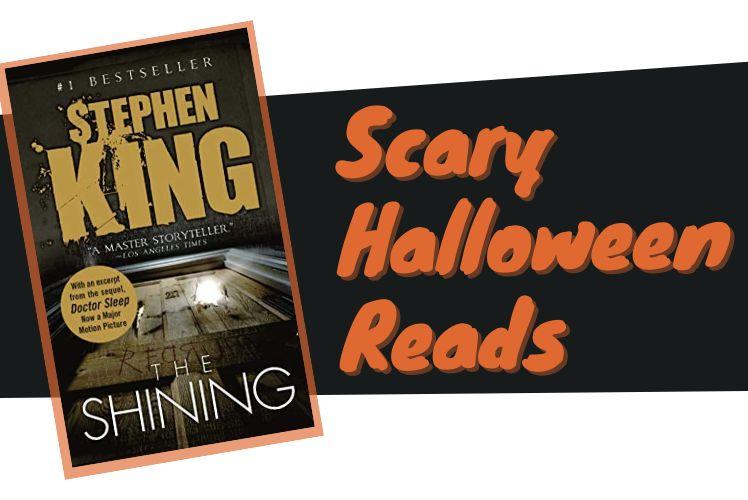 With Halloween approaching, Library Assistant Hannah has picked out her top five spine tingling reads. If you’re a fan of horror, crime, or thriller novels, pop into the Library and browse the collection. Read on…if you dare!

Click here for more book reccommendations from our team, and click the links to find them on the catalogue.